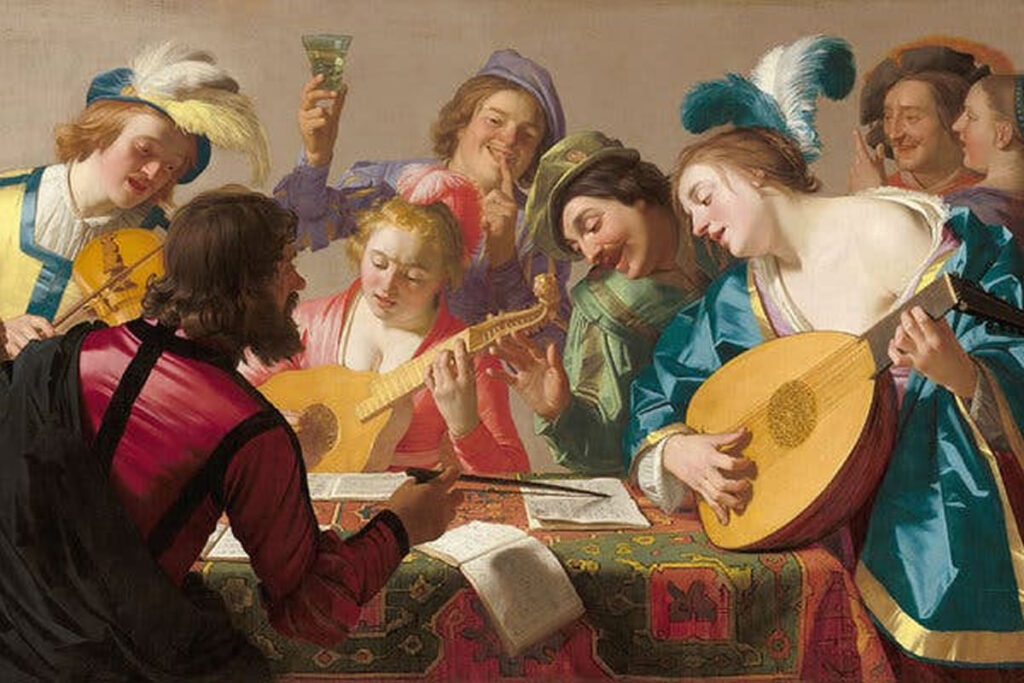 La Fiocco is thrilled to be performing live again! Please join us for a concert of courtly and country dance music from 17th-century England, Continental […]

La Fiocco performs instrumental and vocal music of the late Renaissance, Baroque, and early Classical eras. La Fiocco presents an annual series of three concerts each at Trinity Episcopal Church in Solebury, Pennsylvania, and at the 1867 Sanctuary in Ewing, New Jersey. We also perform at other venues in Pennsylvania, New Jersey, New York, and Massachusetts. 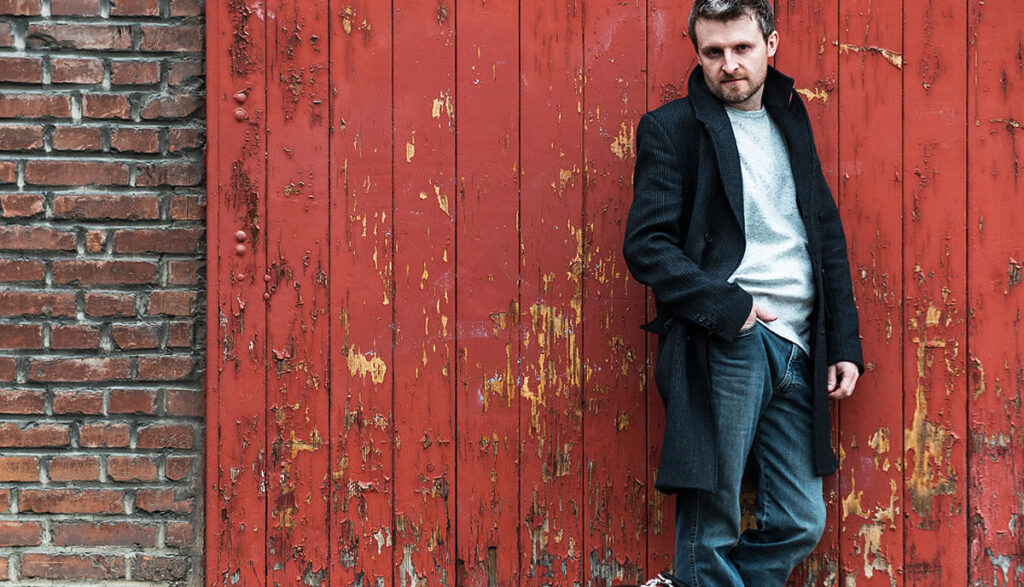 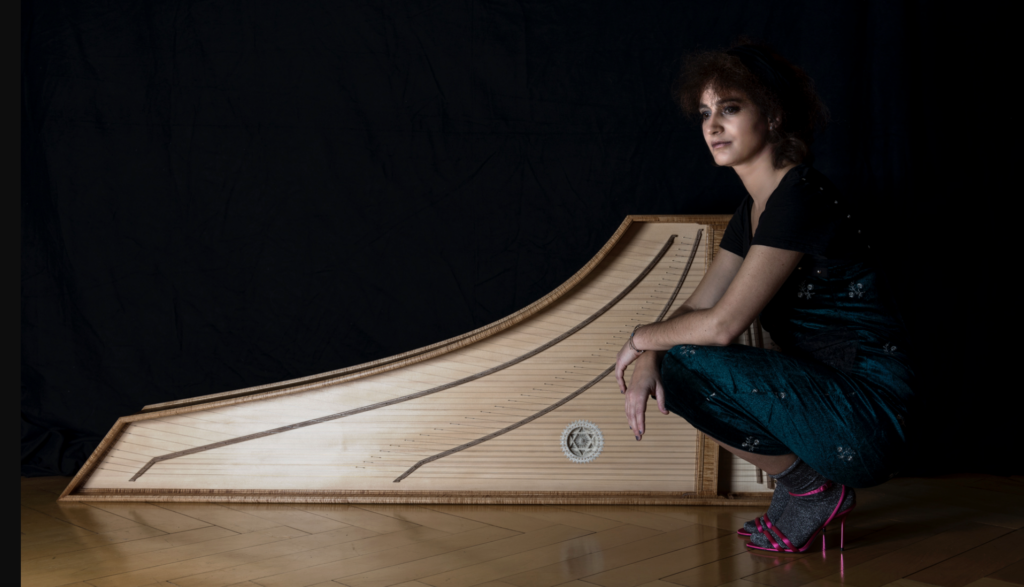 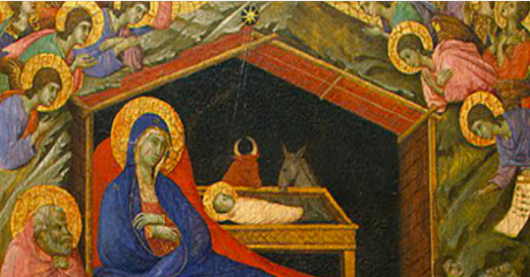 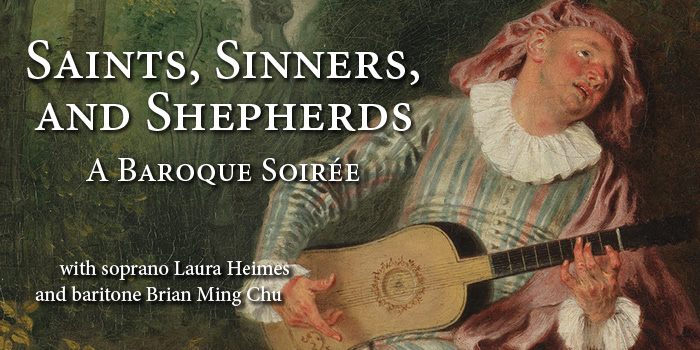 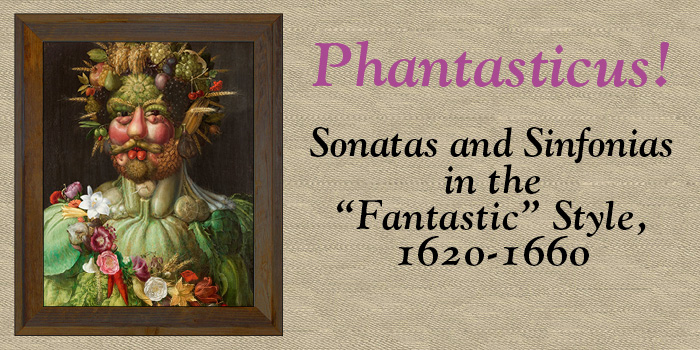 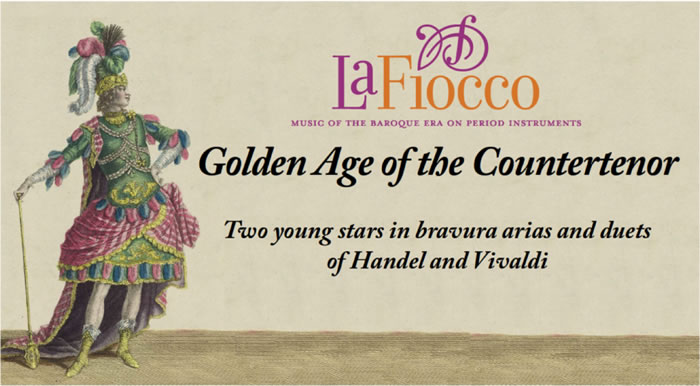 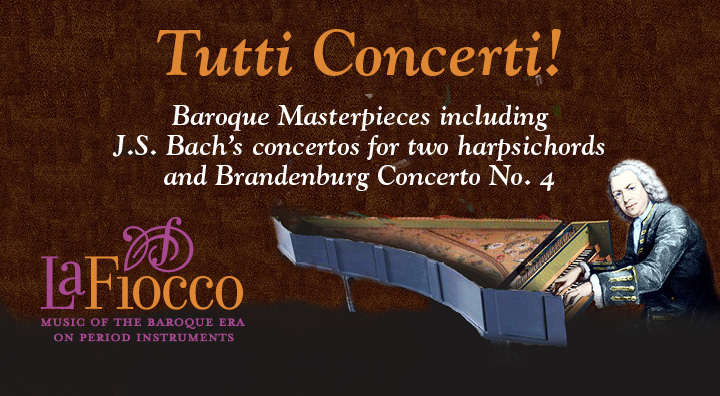 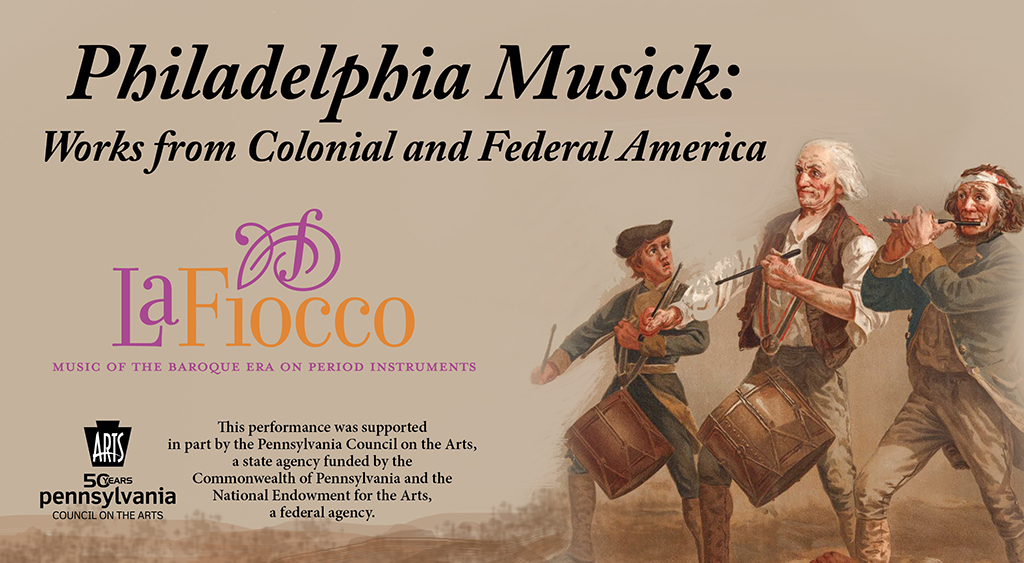 Our mission is to introduce people of all ages to the music of the Baroque and early Classical eras. Our principal activity is performing music of the 17th and 18th centuries and educating audiences on the aesthetic and cultural-historical context of the music performed. La Fiocco is named in honor of the South Netherlands composer Joseph Hector Fiocco (1703-1741).

La Fiocco is a Pennsylvania nonprofit corporation and a 501(c)(3) tax exempt organization.

La Fiocco is also a member of the Delaware Valley Guild for Early Music.

La Fiocco’s programming is supported in part by the Pennsylvania Council on the Arts, a state agency funded by the Commonwealth of Pennsylvania and the National Endowment for the Arts, a federal agency.

La Fiocco has received a Tourism Grant from Visit Bucks County to help us attract visitors to Bucks County in 2020 and help us expand our audience base.